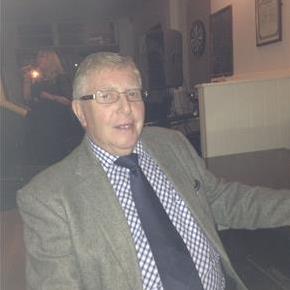 I’m sure everyone would say this about their dad, but our dad was amazing.

He was a real hero to us, when we were all very small children, he saved us and my mother from a house fire by running back into the burning building twice in just his underwear, burning his feet in the process, that should give you some measure of the man he was.

He loved music and movies, he was a huge fan of the Rat Pack and Joe Longthorn was one of his favourites too, on more than one ocassion we found him sitting on the bed with his earphones on, belting out some classics, unfortunately, he really couldn’t sing but he was enjoying himself so who cares.

He loved old movies, particularly westerns and war movies, he hated modern movies with continuous swearing and violence. He enjoyed watching detective shows, Poirot and Midsomer Murders in particular and would often correctly guess the murderer.

He loved most sports, especially football, he played in Sunday league until he was 45!

He was an honest, decent hard working man, who provided for his family even in the hardest of times, he instilled a work ethic into his children that has passed on to his grandchildren too, his family was his biggest passion, he was so proud of his children and grandchildren and all they achieved and accomplished, he loved nothing more than when they would all visit for special occasions.

In later years, he loved spending time with my mum at their home in Spain, where he had a number of good friends and a good social life. He was married to my mum for 58 years, a milestone that they celebrated just before he passed.

He was a fantastic dad, grandad and great grandad, our hearts and lives are emptier without him but he will never be forgotten, our love for him transcends all. 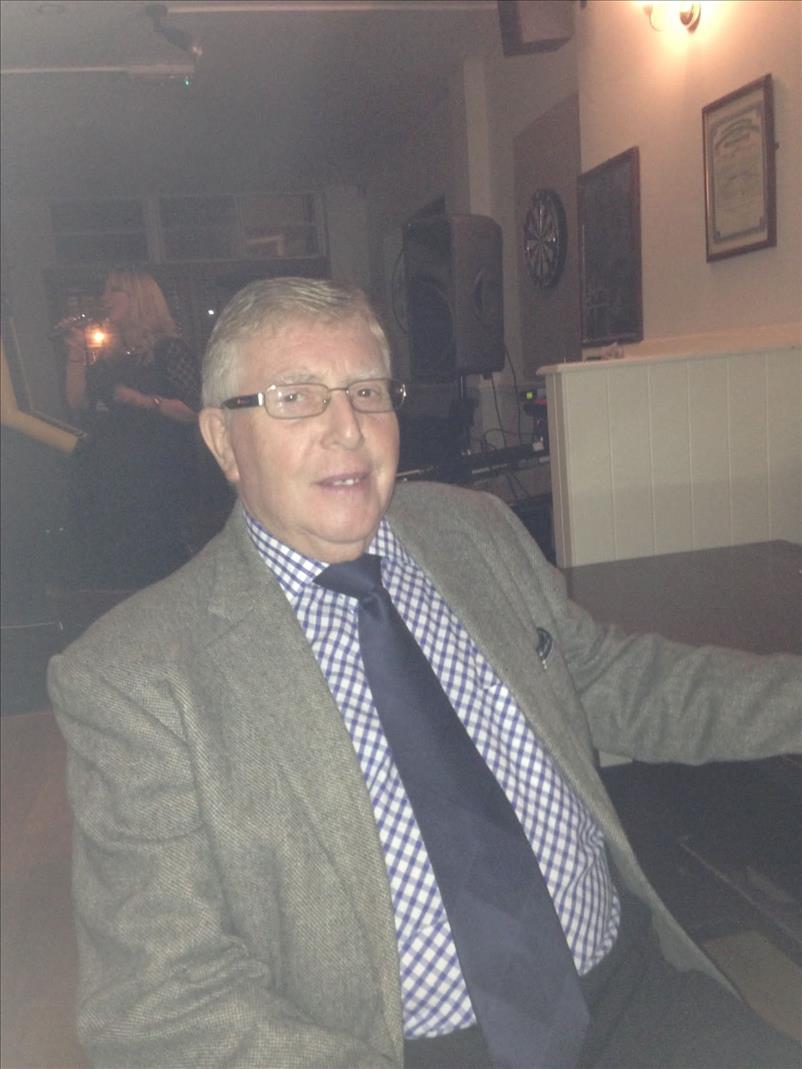