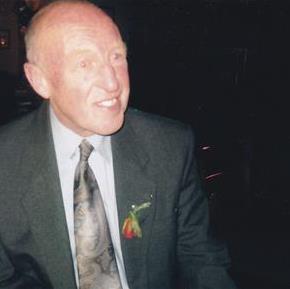 £160.00
Tony was a wonderful husband, dad, grandad and friend who will be sorely missed by all that had the pleasure of knowing him.
For Thomas Anthony Merrick. Known as Tony to his family and Mecca to his mates.

Born in Prestbury in Cheshire in 1944. A war time baby evacuated to this little village in between Alderley Edge and Macclesfield.

Tony met Pat at The Del Sol night club on Bootle Street, Manchester in 1971. Tony and Pat were soon married and in 1973 their eldest Damian was born. A couple of years later Lee followed. Tony was a much loved grandad to Rebecca, Megan, Olivia, Leah, Thomas and Ella.

Tony completed his education at Xaverian College in Rusholme. Being a wizard at Maths, Tony started his career with the CIS (Co-Operative Insurance Society). Coupled with his love for sport Tony later moved to the bookmakers Gus Demmy and was soon known as the best Settler around. He spent the latter part of his career as a builders labourer.

Tony loved sport and basically watched anything if it involved a ball. Football and cricket were his favourites, and he was a big Manchester United Fan. He also liked horse racing and given his Settling experience was very shrewd at picking winners.

Playing sport was also a favourite past time for Tony which included playing football for the Urmston Hotel. Local fame came from being a very good Dominoes player. He played for the Nelly (Lord Nelson) which including trips abroad.

Tony was well looked after by MacMillan Cancer Support and this fund has been set up in Tony's memory to support them. You can also share photo’s and your memories.

The family would like you to remember him as a wonderful husband, dad, grandad and friend. 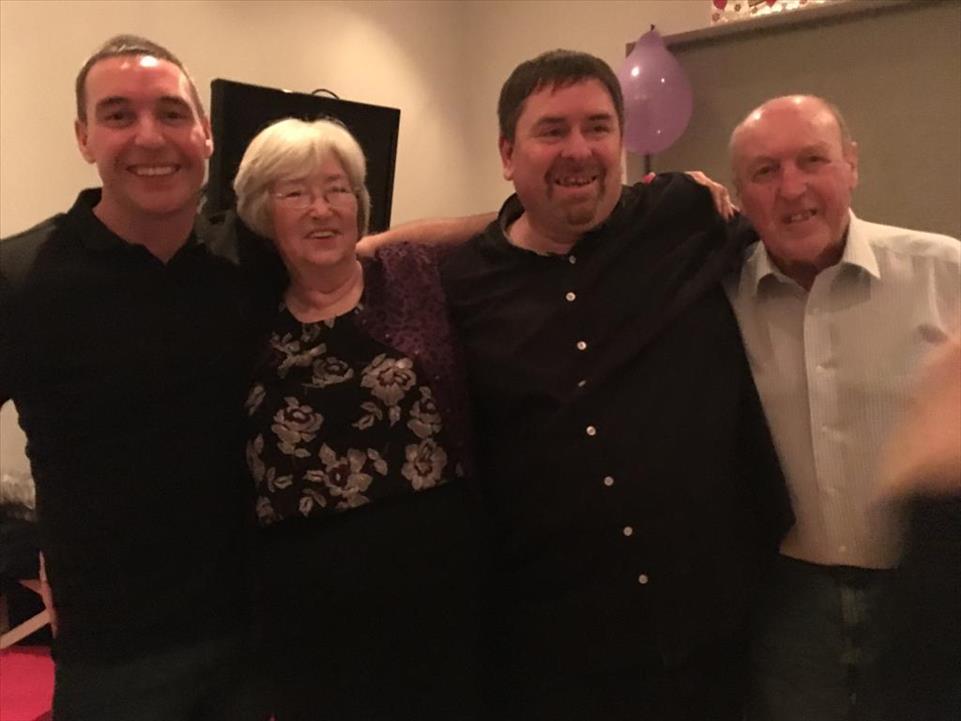 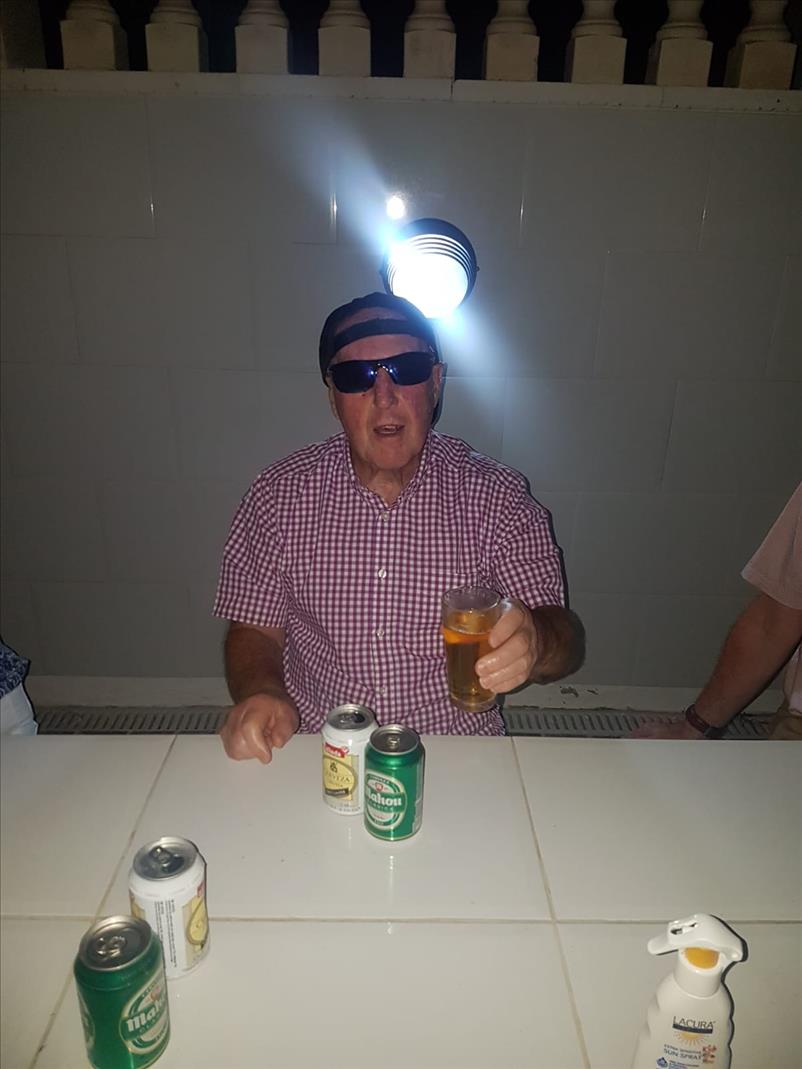 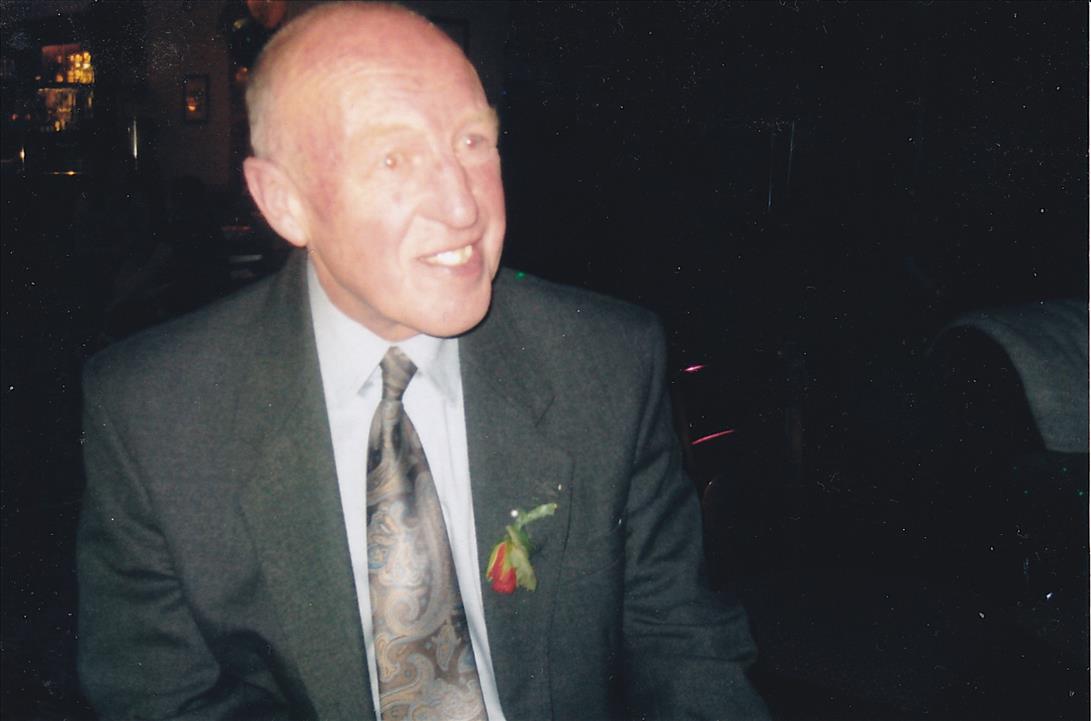