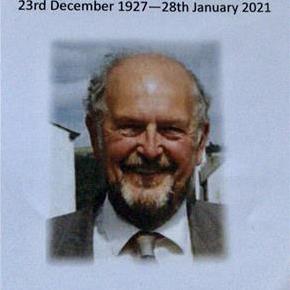 £50.00
Education guru, sports fanatic, family chef and raconteur - but above all the very best husband, dad, grampy and great grampy
Dad was born in 1927. He reached 93 – a good age – and more importantly lived life to the full. Frequently in recent years, and even a few days before he died, he would tell us that he had had a wonderful life.

He had a hugely successful career in education, becoming a head teacher at the ridiculously young age of 34. Later in his career, he was a valued member of HM Schools Inspectorate, and even 33 years after he retired Mum has received many kind tributes to Dad from his former colleagues.

Dad loved sport. As a young man he was a fine fast bowler, playing at a high club level and helping Sheffield University win the UAU Championship.

Later in life he loved to watch sport, especially football and cricket. Although he generally refused to learn how to use computers, we noticed last year that it was remarkable how quickly and independently a 92-year-old could adapt to new technology when he wanted to watch the cricket on his iPad… and it must have been in the stars that, on the day Dad died, his beloved Manchester City were top of the Premier League.

Above all, he was a family man and loved being Dad, Grampy and Great Grampy. He was hugely proud of his grandchildren in America, Germany and England.

He also always said he was a lucky man - his most important lucky break coming in late 1944 when he went to Mum's house to invite her to his 17th birthday party. He was greeted on the doorstep by our Granny - who could be a bit formidable until you got to know her - and he was asked brusquely "Who are you and what's your errand?" Luckily, he didn't run away in confusion and - well, the rest is history.

Although he was always very kind, supportive and encouraging, there were certain things we have all done that annoyed him.

A black mark went to the well-meaning but fiscally irresponsible daughter or son who arrived bearing a copy of today's Times newspaper when if you had just driven miles out of your way you could have used his voucher....

The worst sin that we have all committed though - and we can include many of you in this - was serving up hot food on a cold plate. Inexcusable and unforgivable!

Dad was, nonetheless, unfailingly generous - it was quite impossible to stop him paying for almost everything when spending time together. And he was brilliant company - his stories, often drawn from his life in education, were very funny - even the 10th time around.....

Dad was also a man with a deep and inclusive Christian faith – but his was not a literal or dogmatic faith. He had confidence in a force for good, and as a student of history he felt that despite setbacks, things were - overall - getting better over time and that goodwill and ingenuity would prevail. He retained this optimism even in the last few weeks when he knew he had little time left. His overall philosophy seemed to be “All shall be well” – and we now all have the chance to go on and play our part in proving him right. 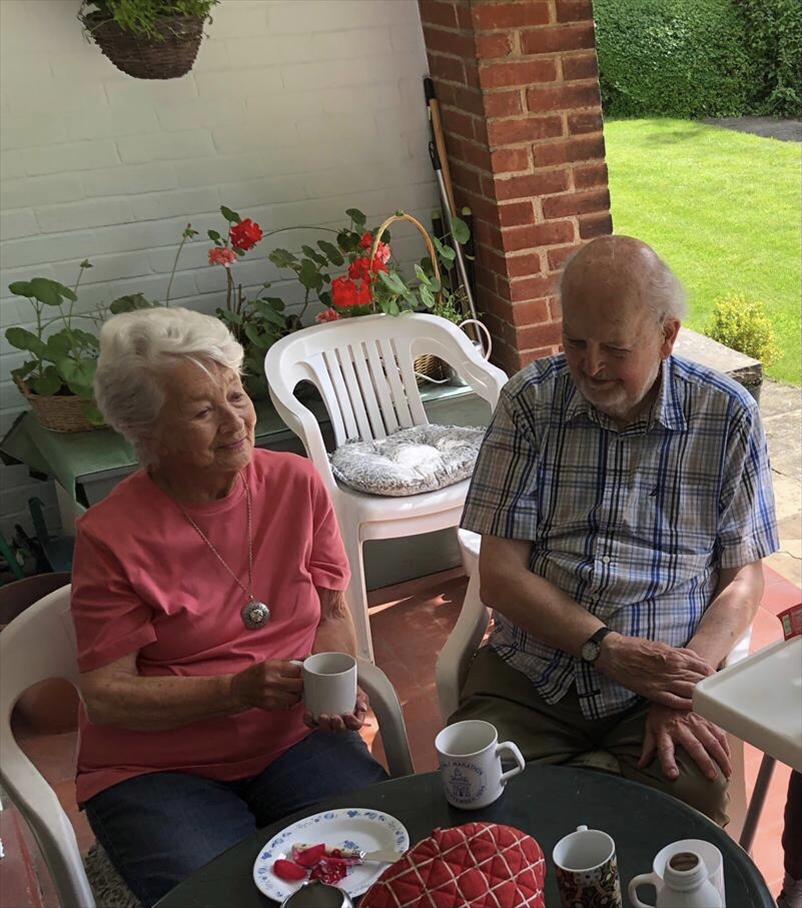 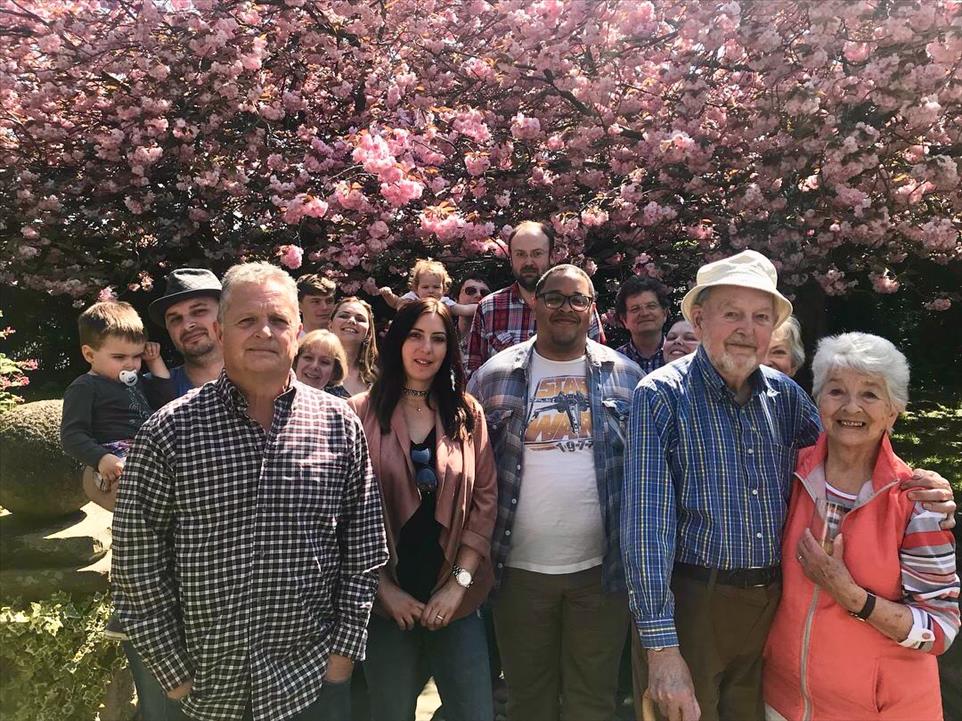 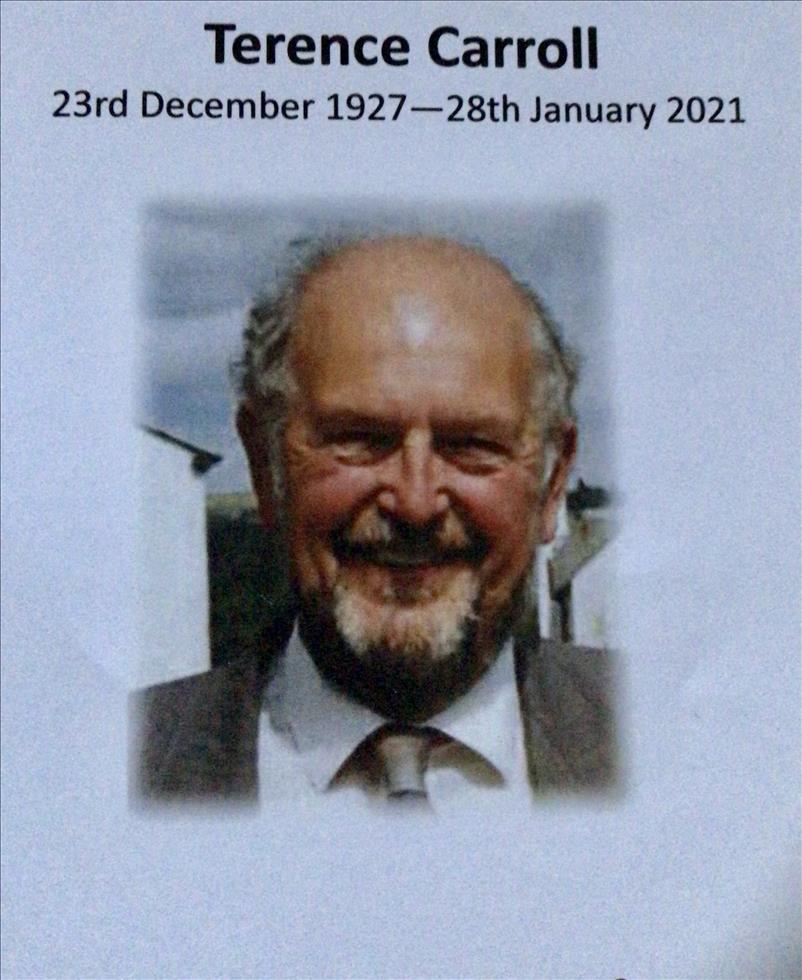