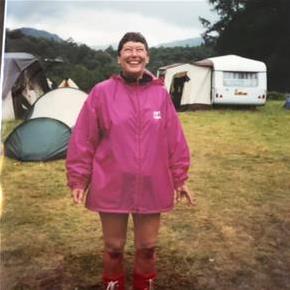 £30.00
Mum was a formidable life force who loved people and sport. Her 100 watt smile and anecdotes will be sorely missed.
Cancer is a C word and COVID is a C word.

Losing Mum to the two Cs in the last year has really not been fun. Nonetheless, we still had daily video calls and were able to laugh and cry together when we needed to.

Mum was a formidable life force so it was very difficult for her to give in to her cancer riddled body that couldn’t keep up with her razor sharp mind. In the end she went peacefully after 2 weeks of fighting the impertinence of her impending demise.

Mum didn’t meet her Dad until she was 5 as he was at War. When she got him back she had the most devoted Dad who inspired her to be the best she could at everything she turned her hand to. She passed her 11 plus aged 10, was Head girl, won trophies for running and tennis and starred in local am dram productions. The only gift she was not blessed with was singing. However, that didn’t stop her from getting to the finals of a big competition run by a nightclub in Sheffield due to her panache and comic timing.

She was a teacher by vocation and delighted in sharing her knowledge and passion for sports with her pupils.

She met my Dad at the tennis and started a life full of adventures. They skied on their honey moon and waited until they had saved enough to take all of us on one trip of a lifetime ski trip almost 20 years later. Thankfully they were both able to retire early and enjoy the fruits of their hard work.

On their adventures they would always adopt people who were drawn to Mum’s magnetism and that 100watt smile.

She single handedly planned my wedding with no help from Malcolm (except the credit card).

She loved her Grandkids to pieces and we spent some happy family holidays together including one of her last ski trips for my 40th.

She was so much fun to spend time with and I feel so grateful that we were able to do so for so long and that she reached her 80th before passing.

She was such a stunner and such a character it is hard to sum her up. 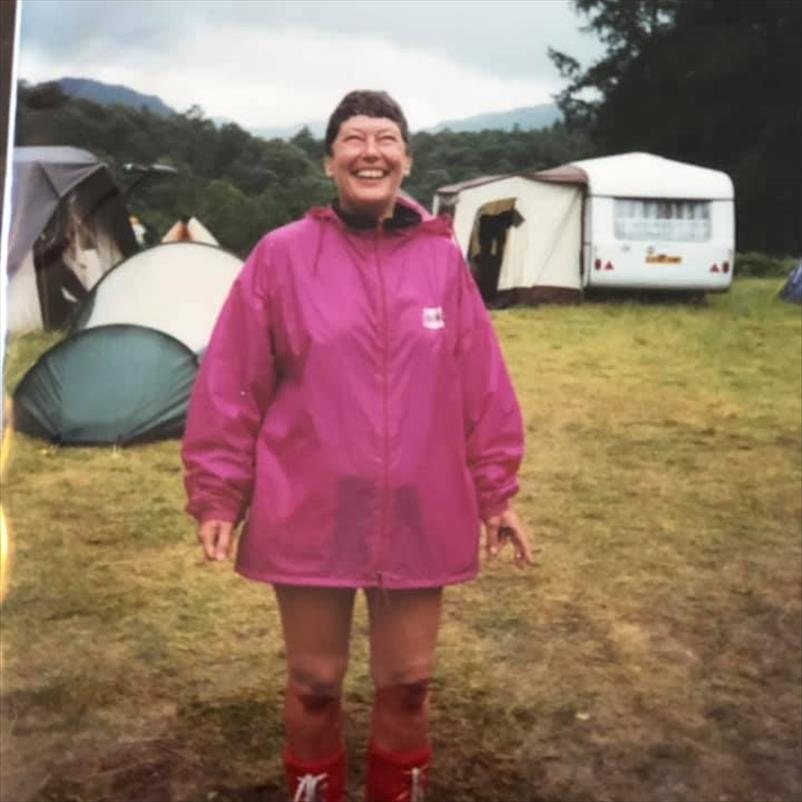