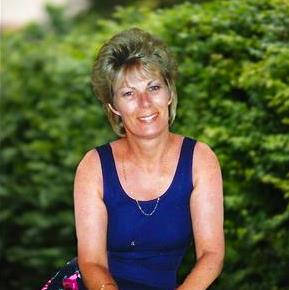 £940.00
Joan was someone who always put others before herself. Although shy, once she warmed to you, you would have a good friend for life.
Joan was born in Birkenhead, Merseyside in 1945 where she was raised by her loving parents, Margaret and Harry and was one of six children her siblings being Keith, Elaine, Barry, Chris and Anne. She met her husband Bob while on holiday and moved to East Ham, London when they married. Over the years, she lost her strong Birkenhead accent as nobody could understand what she was saying. She recalled trying to explain to a bus conductor that she had "Lost her boooook on the booss" in a strong Merseyside accent and the conductor not having a clue what she was talking about.

She truly was a wonderful mother and role model to her two sons, Christopher and Gary and nanny “Ginty” to Honey and Poppy. She also enjoyed being an important influence in the lives of her best friends children and grandchildren, Lee, Jodie, Sophie, Jessica, Stevie, Tommy, William, Grace, Ethan and Alex.

She started her working life as an audio-typist for Dunn & Bradstreet before giving up work to raise her two sons. Later in life, she qualified as a child-care professional, then managed a card shop in Southend where she met her best friend Sherrylee then worked in the ‘Cork and Cheese’ before a stroke and heart attack all in the same night.

Although the stroke left her weak on her left-hand side, it did not stop her from giving cheek to everyone she met, especially the staff of Waitrose in Leigh-on-Sea, but she also took the time to thank each and everyone for their contribution during the pandemic.

Right up until the final days of her life, she always put others before herself, including the carers who made her comfortable at her home in Adam’s Elm House in Leigh-on-Sea. She was always thanking them and making sure they took time to eat lunch before going onto their next client. 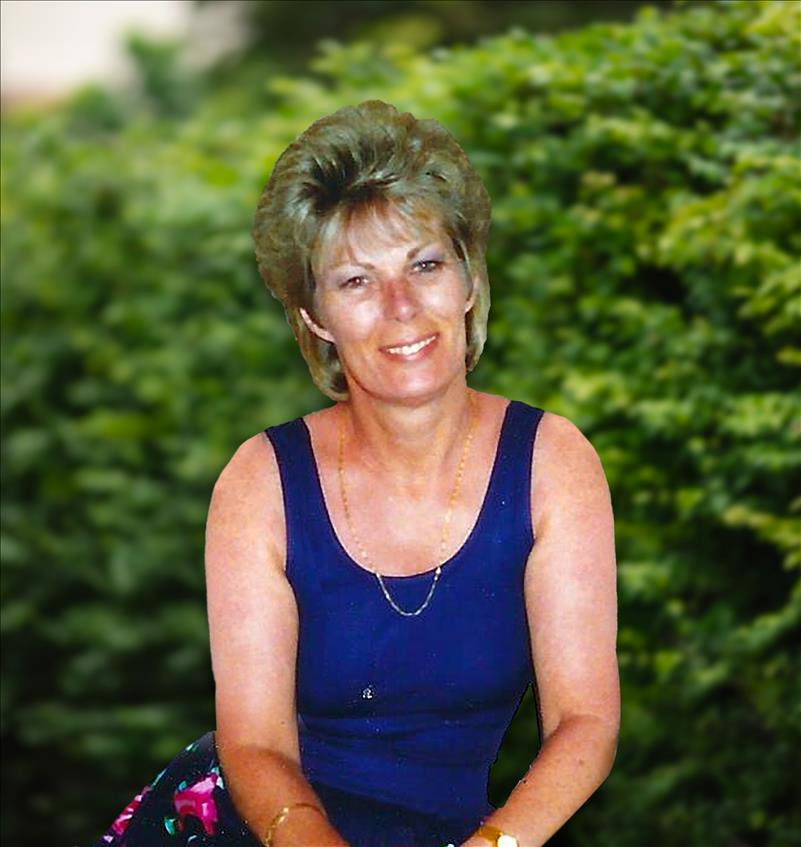