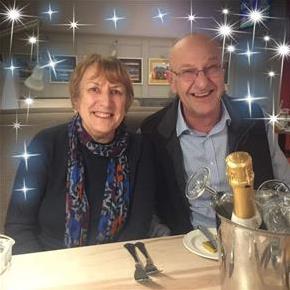 £340.00
A wonderful Husband, Dad, Granddad, Uncle and friend too many, always putting others before himself.
Following the sad passing of my Dad on the 6th January after a short but difficult battle with cancer, as a family we are asking for donations to be made to Macmillan in lieu of flowers at his funeral.

Dad was a lovely generous man, who we will miss so much and had so much more life to live. Cancer and COVID robbed him of spending his retirement travelling and spending much deserved time with Mum after they both retired.

Many of my favourite memories come from family holidays and Scout camps. Most family holidays were spent camping, trips to Cornwall, the Lake District and Northumberland along with a couple of summers spent travelling around Europe for two weeks again camping. He was in his element in the outdoors and loved walking whether it was up on the moors or a wander along the many beaches we visited, didn't matter if it was raining, we would still get the walking boots on and head out! He devoted most of my teenage years helping out at my scout troop in Dewsbury, if a parent volunteer was ever needed his hand would be the first to be raised!

Those who knew him at home will probably have met him with the beloved family dog Mac walking in the woods or to the shop, he made so many friends in the village through dog walking and I know many of you will miss him dearly he will always be walking by your side as I know he will always be with us in whatever we do.

Another great love of his was his trains, set up in the conservatory at home is a railway which up until a week or so before he died he was still adding to and setting up, the kids love playing with this and seeing what Grandad had added recently when we are able to visit.

Family was the centre of my Dads life and did so much for all of us, looking after the grandkids, helping us when we moved house, decorating, looking after his sister Denise, gardening to name a few. He would never shy away he would always be there giving advice even when we didn't need it! One of the last conversations we had was how guilty he felt for having to rely on us for trips to the hospital for appointments and treatments, instantly I told him off and said for 42 years he had been looking after me and my brother, it was now time for us to look after him, he smiled and said I suppose so.

His lovely smile will be with me forever, his beaming face when Mum and I arrived at the hospital in the early hours of the 6th of January before he passed just showed the love he had for my Mum they were devoted to each other and had one of the strongest marriages I have ever witnessed, they celebrated their 46th Wedding anniversary in December despite him being so ill I had to take him to town so he could get Mum a card, he had to choose one himself our choice would just not have been right!

Dad what more can I say, you have left us all with so many memories and I thank you for every single one of them we will miss you and think of you every day. xx 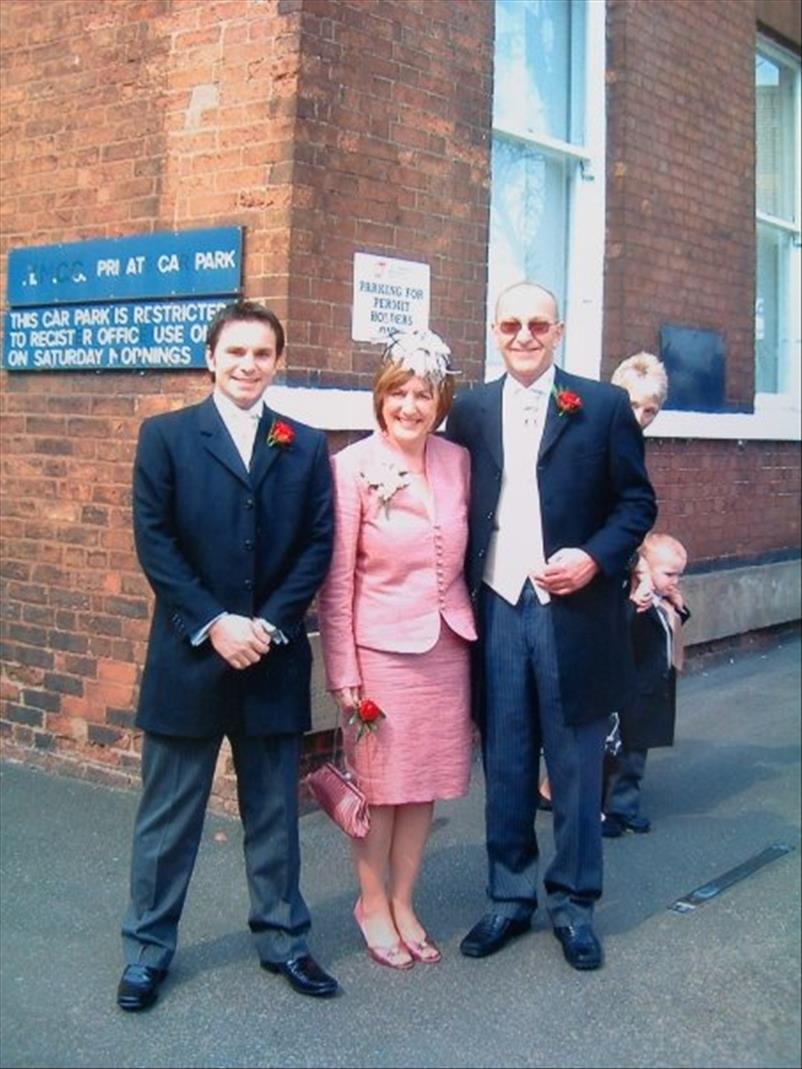 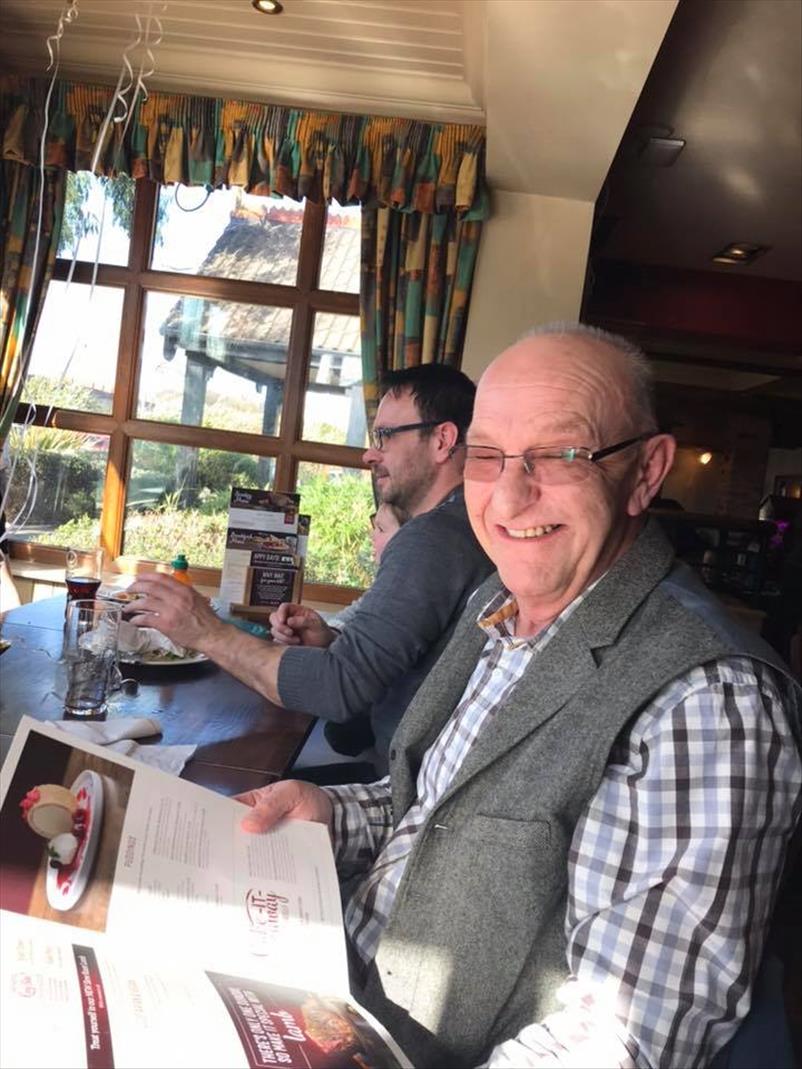 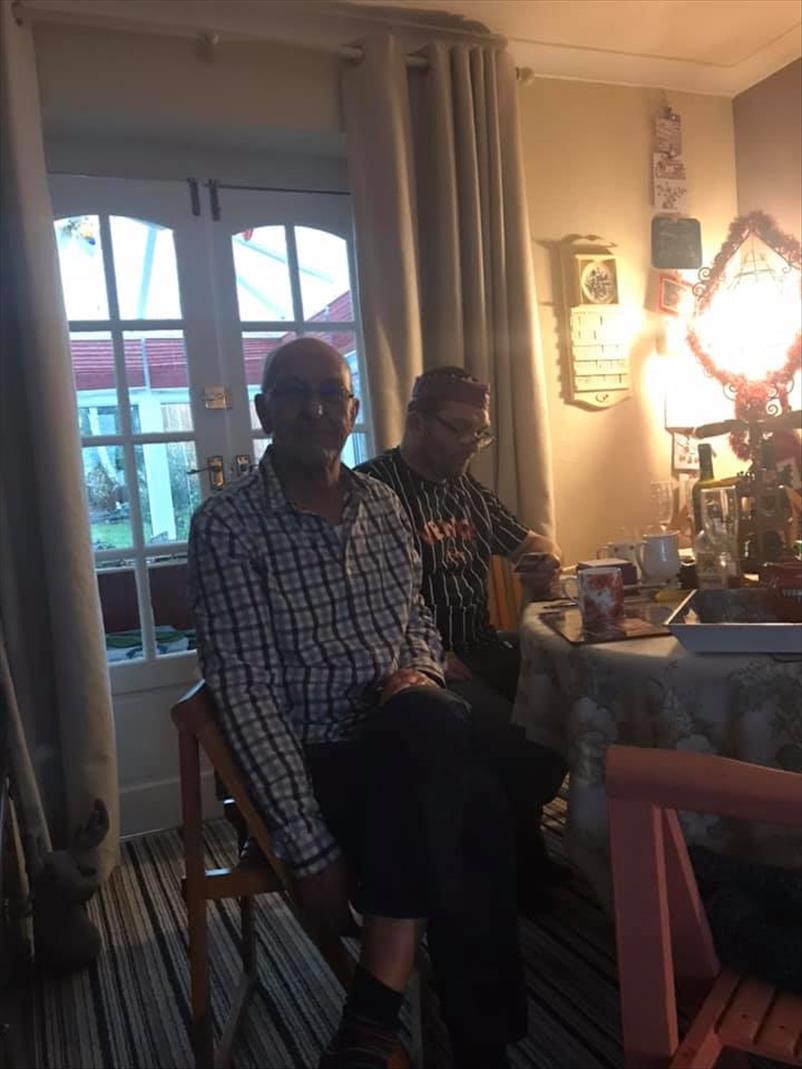 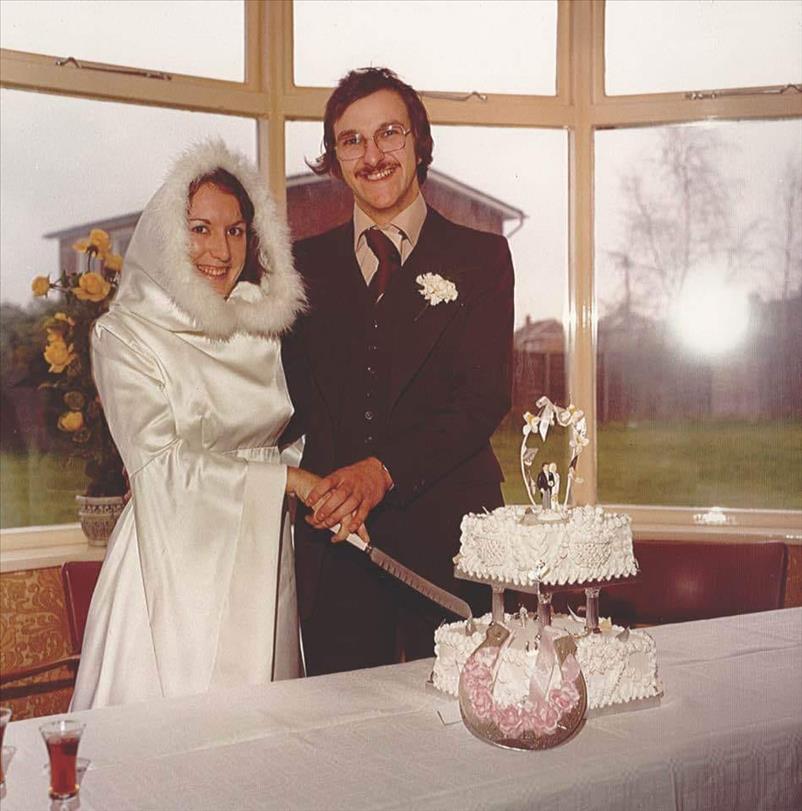 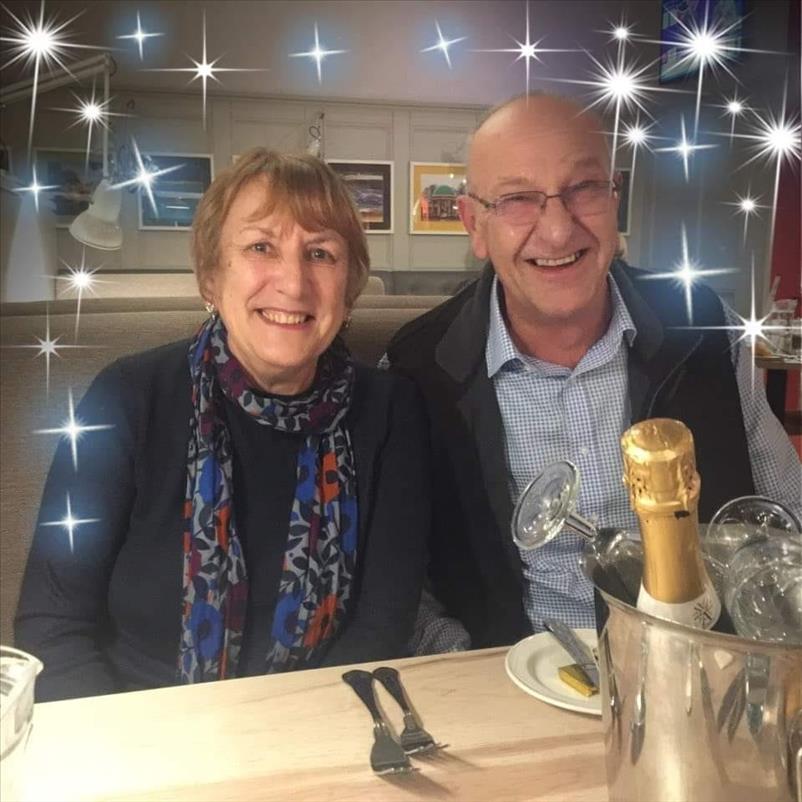 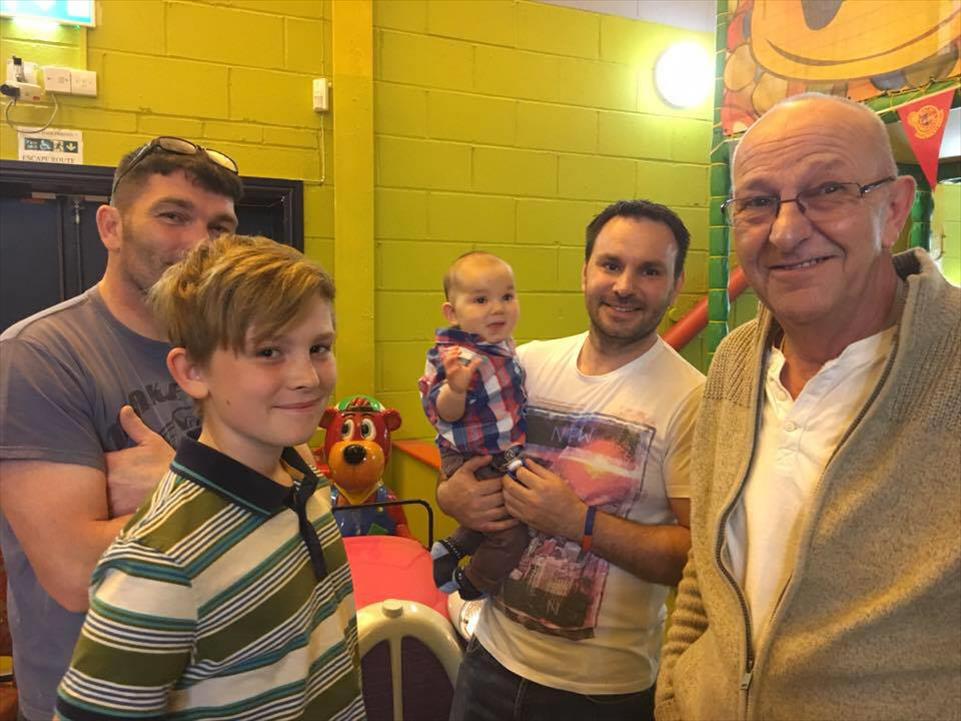 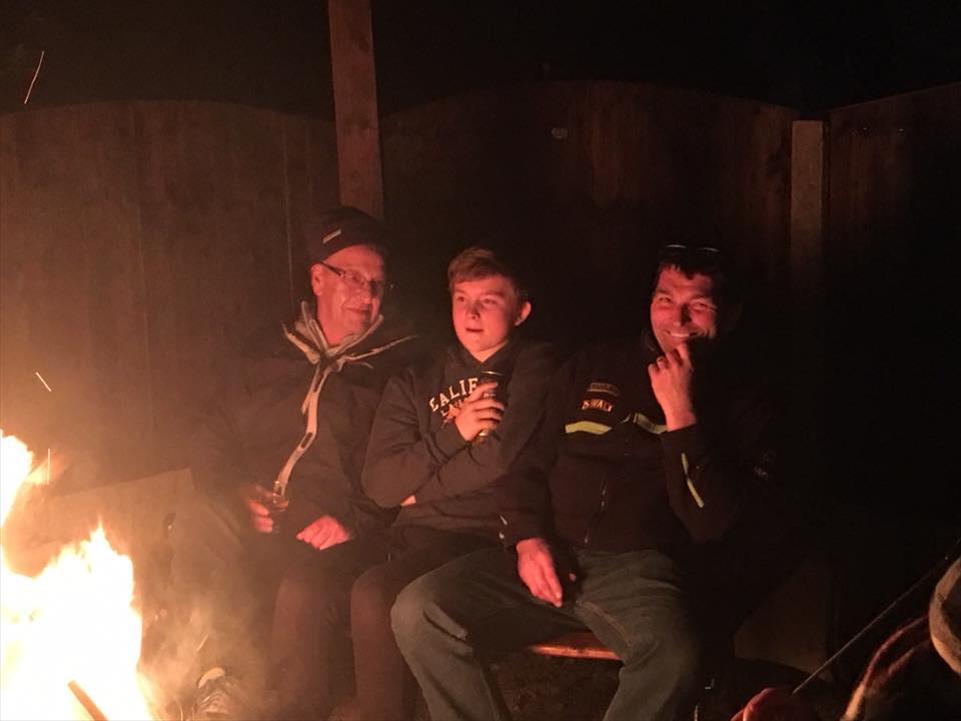