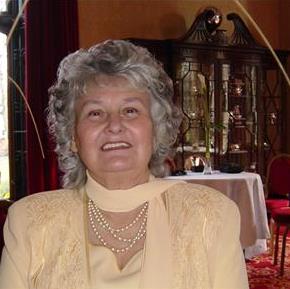 In loving Memory of Freda Morrison (Nee Bates) of ASHINGTON, Northumberland who died on 20th April aged 89 years.
Freda was born in Dinnington Village near Newcastle upon Tyne in 1933. In 1955 she married her childhood sweetheart Jim Morrison who lived in the next town, Hazelrigg. In 1958 they moved to Lynemouth in Northumberland and ran the Post Office and General Dealers there for 29 years. They brought up their two sons Neil & Bob in Lynemouth. Jim died in 1991 and so Freda was widowed for thirty one years. She also had four grandchildren and ten great grandchildren. She was a much loved daughter, wife, mother, mother in law, grandmother and great grandmother. She was a beautiful lady who will be sadly missed.

Freda led a good, full and rich life and died on April 20th, 2022 after a short illness. In the last five days of her life the Macmillan Carers made her comfortable, treated her with the utmost respect and dignity and we the family are very grateful for that.

We thank the Macmillan Carers and the Northumbria NHS District Nurses team who looked after her so well in her final days. They were truly magnificent.

All donations no matter how small would be gratefully received. Thank you.

“Until we meet again” 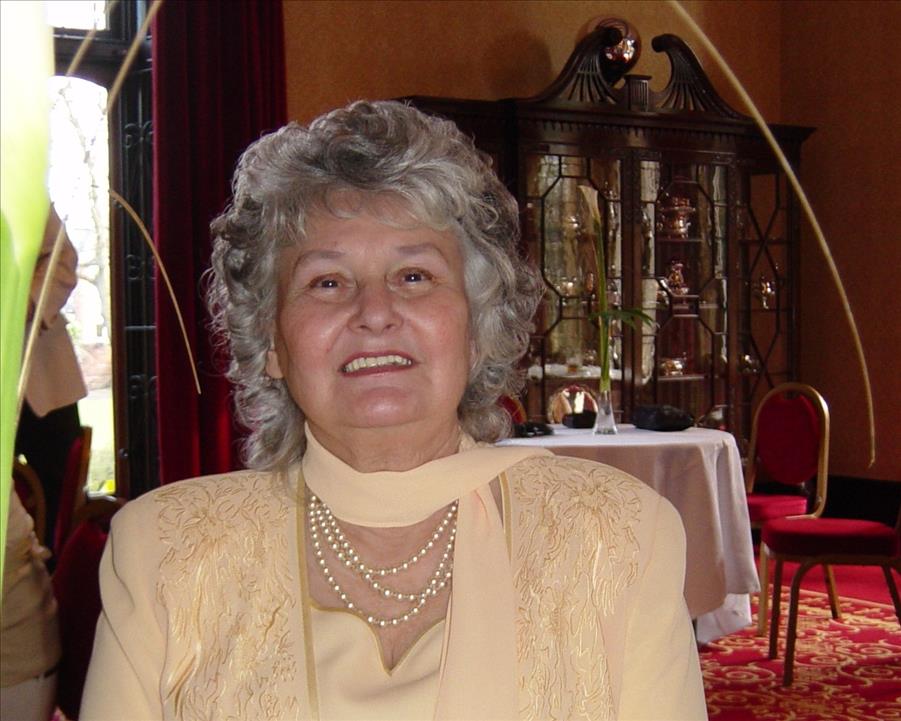