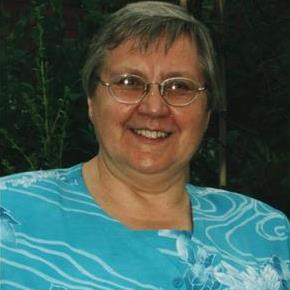 £940.00
Evelyn cherished family, friends,Dance and the Theatre.Touching many lives with her gift she never let her health stop her passion for life.
If there was a photograph alongside the definition in the Dictionary of the phrase, 'Tour de Force', it would probably be a picture of my Mother. Anyone whom met her or worked with her on the hundreds of shows she helped to direct or choreograph over more than 50 years of working in Musical Theatre would agree.

She was blessed, not that the many times of hardship through the years or the long periods of ill health might have made her think so.

Not blessed in possessions or riches. Nor in the culinary department either, as anyone whom ate her Christmas Pudding served with white sauce for fish would testify to, although she did make a blooming good Strawberry Trifle which had pride of place at many a Family Celebration.

No, Evelyn was Blessed in a way that most of us Hope and Dream to be. She was blessed by having a loving Family and wonderful friends that supported her and laughed with her through the good times and the bad.

And, she was Blessed because she lived her Life doing the thing she was most passionate about, using her imagination and her skill to fill the World with Dance and Music.

Known as, Evelyn Clowes, by the hundreds of people she directed or choreographed in shows for St. Pauls Operatic Society, West Kirby Light Operatic Society and the Merry Makers, to name but a few.

Or, 'Miss Clowes', by the thousands of tutu twirling pretty dreamers that she taught at her little school in Irby or with Nestor Bellis in her early years as a Dance Teacher. It is no over estimation to conclude that Evelyn, and her Gift, touched the lives, trained the feet, and filled the hearts of someone that you know living on the Wirral today. She not only created her own beautiful memories, but also helped to form the fondest memories of many of the people she knew and loved, and of many others who were not known to her but watched and remembered the shows she helped to bring to life.

Evelyn created this Magic whilst often suffering from ill health of one form or another, often without anyone knowing how sick she was.

Among her health issues, she suffered with Bowel cancer many years ago and put much of her recovery and ability to stay positive through the ordeal down to the caring support she received from Macmillan. Not just through treatment, but because of the extra support they gave by Counselling through the grief of coping with Cancer both during, and after, it was left behind her. Without them, she would not have held onto the cheerful lease for life we all loved her for.

She showed her gratitude by giving back to those whom had helped her. Raising funds, and holding Macmillan Coffee Mornings for the residents at her flats in Braidwood Court and she would want continue to support the Charity by helping people give donations to a cause that was so close to her heart.

So, instead of sending cards or flowers, we hope that anyone who was once touched by Evelyn's Gift will help and give a donation that you can afford to Macmillan in Memory of Her. 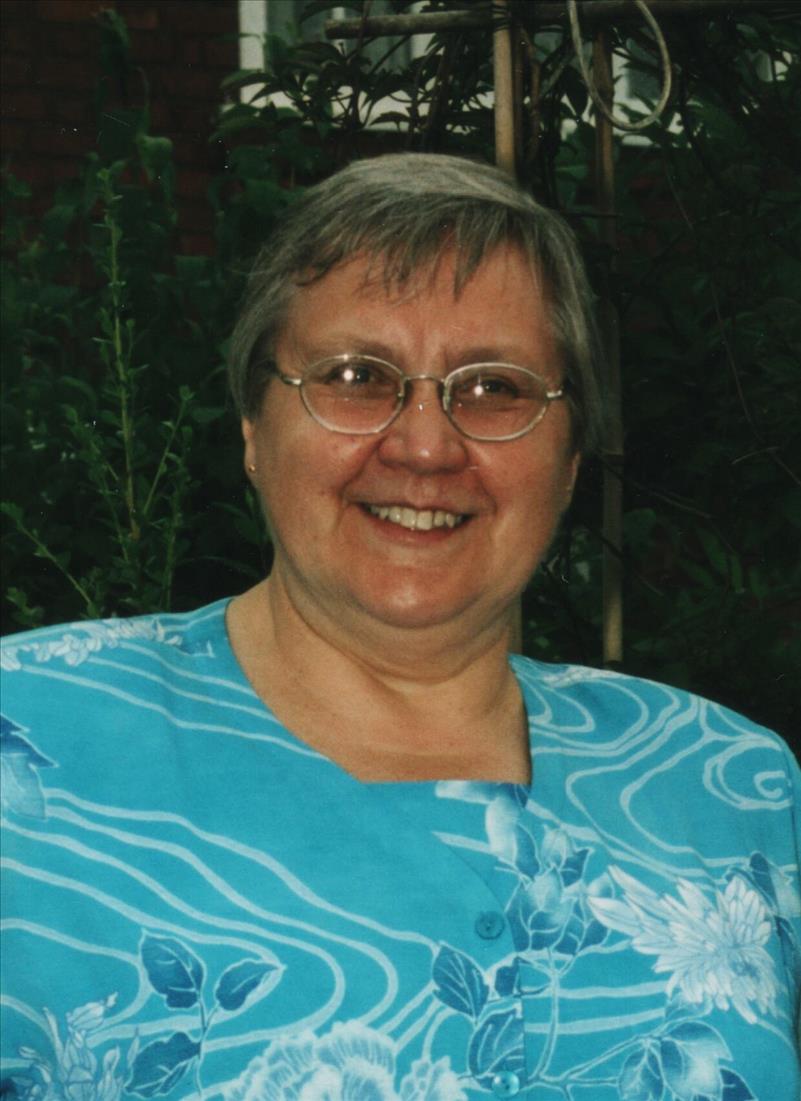 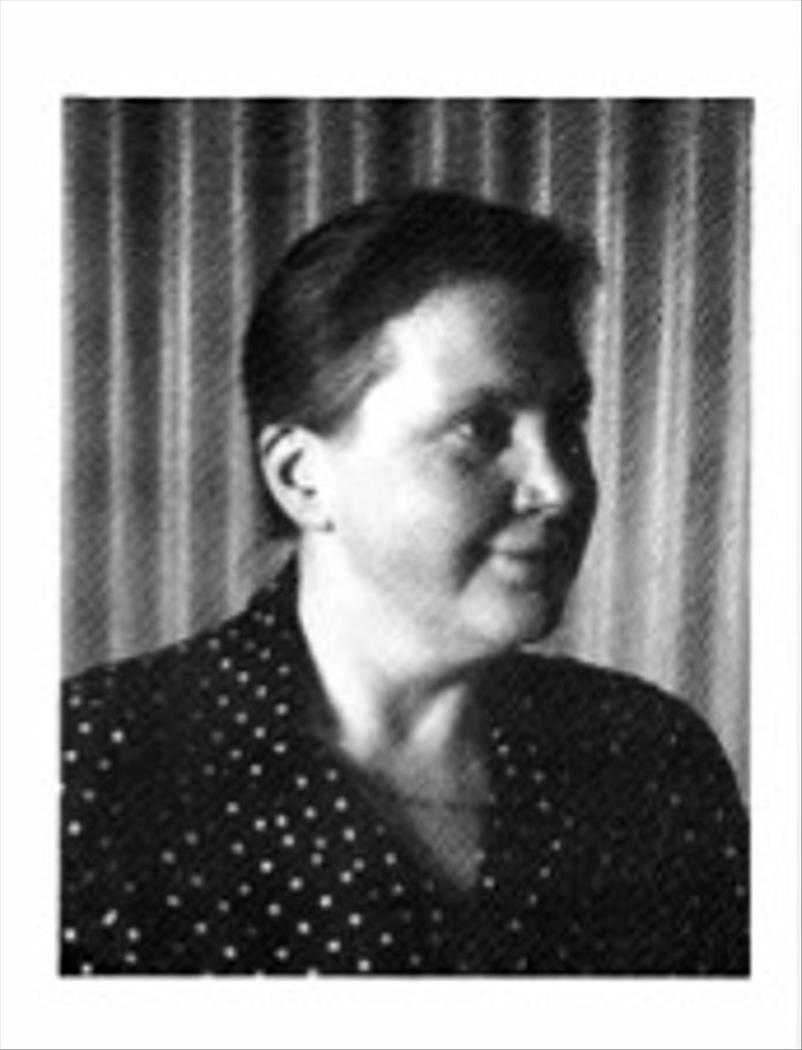 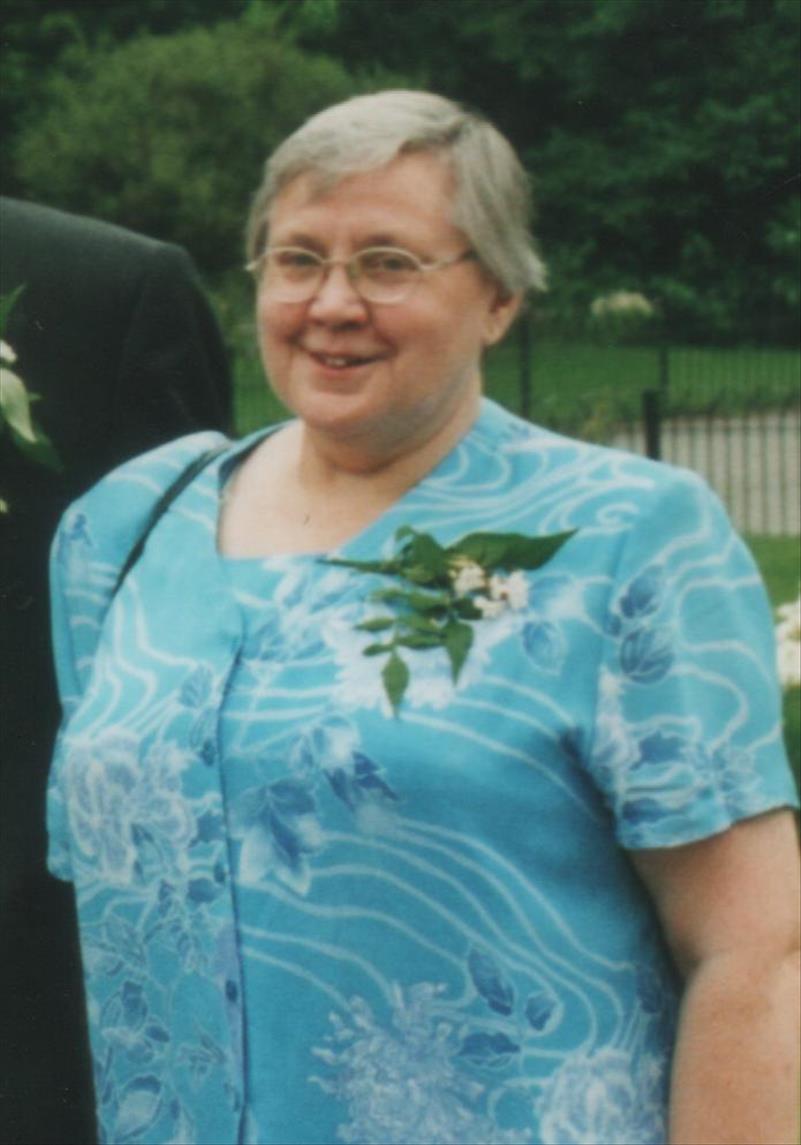 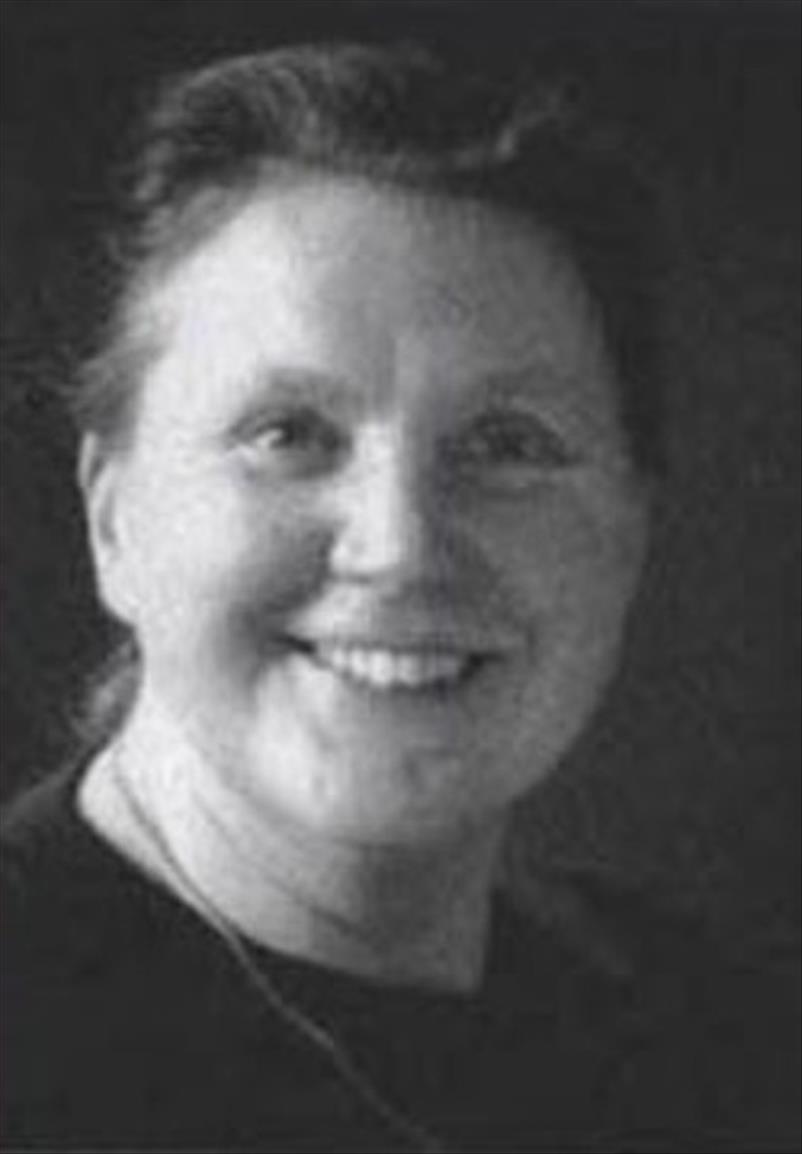 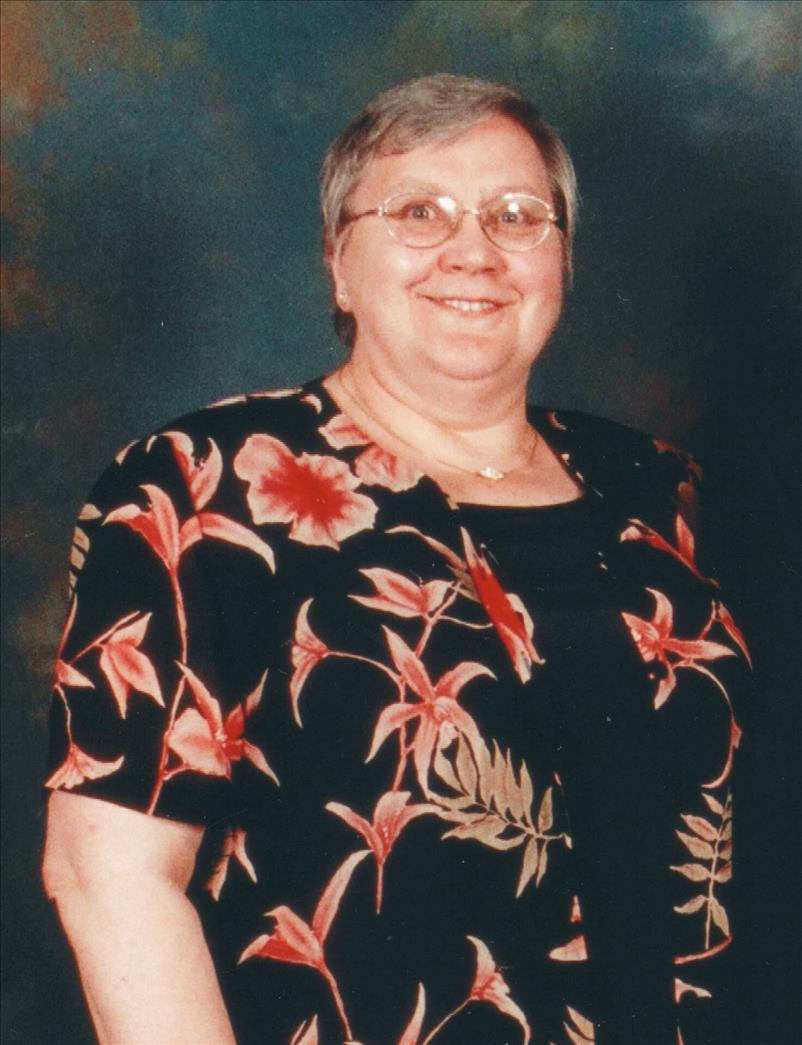 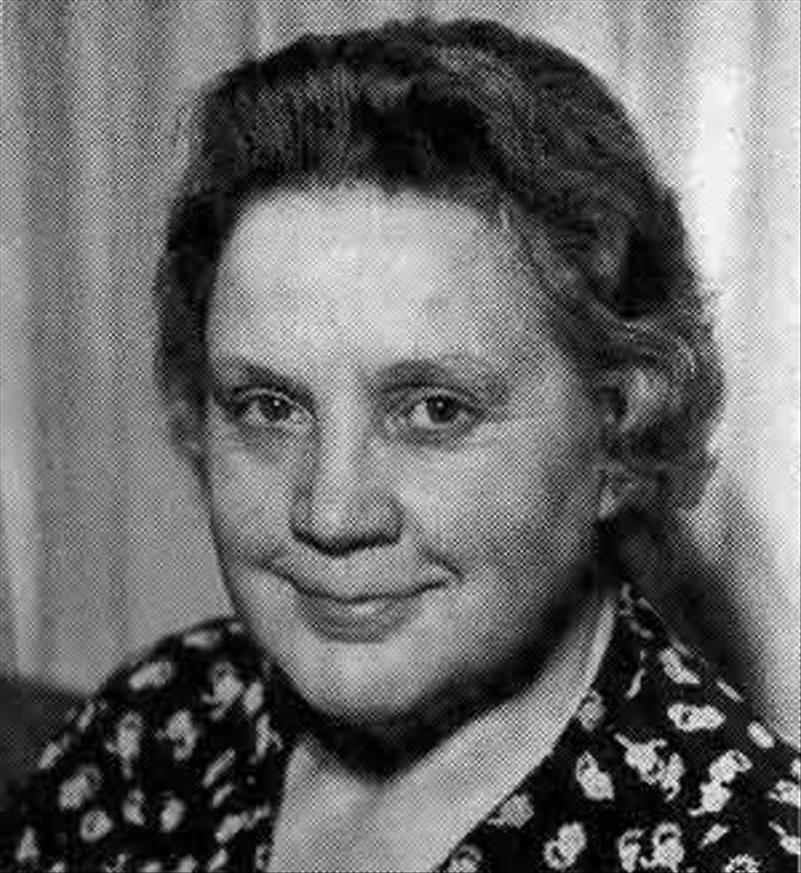