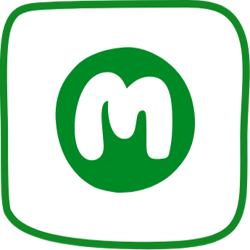 £325.00
A work colleague who will be missed by all.
Duncan was a one off individual with a very dry, some would say wicked, sense of humour. He was a very knowledgable and intelligent individual who who often come out with facts of trivia, he was the person you would have wanted on your quiz team.

He would go out of his way to help anyone, even if he did huff and puff at first he would come through. Whether it was finding a key to open a locked ped, locating equipment or solving a problem with team finances Duncan was your man.

He had his beliefs and views and held firm to those, sometimes getting into hot water because of them, but that was Duncan.

He was a true character who lost his life too early.

MacMillan supported Duncan from the point of diagnosis through to the end. He had huge faith in the nurses and I know he trusted the advice and support they provided. His wish was that any collection should be donated in support of them.