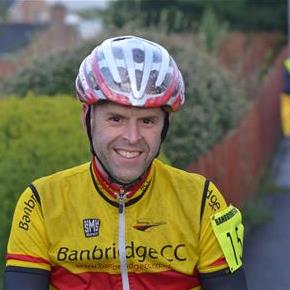 David sadly passed away in February 2022. He was an active member of Banbridge Cycling Club and enjoyed his cycling immensely
David, who joined Banbridge Cycling Club in 2011 with his brother Stephen, actively competed in both club racing and open racing until 2016. During this time David won the Mac 2Up Trophy in 2016 with his regular partner Chris McCann

When David ceased open racing in 2016, he remained at the heart of the club and local cycling scene as an active volunteer. He managed the Banbridge CC Team at the Omagh Three day event in 2018, assisted the team at numerous races across the country and also took on the very demanding role of Club Secretary in 2018 and 2019.

Whilst David said he was retired from racing, David enjoyed all club events and especially the weekend club spins and the more relaxed social aspect. It wasn’t all social riding as he also enjoyed partaking in Sportives with other friends and club members. He took part in the challenging Dromara Hilly, Causeway Coastal, Man of Sperrin and the Wicklow 200 sportives to name but a few.

David also joined club mates on trips further afield to Mallorca where he enjoyed himself immensely. David had a fantastic knowledge of cycling and was fastidious about his bike and equipment

The members of Banbridge Cycling club will miss him immensely and would like this page to be used to donate to MacMillan in memory of David . 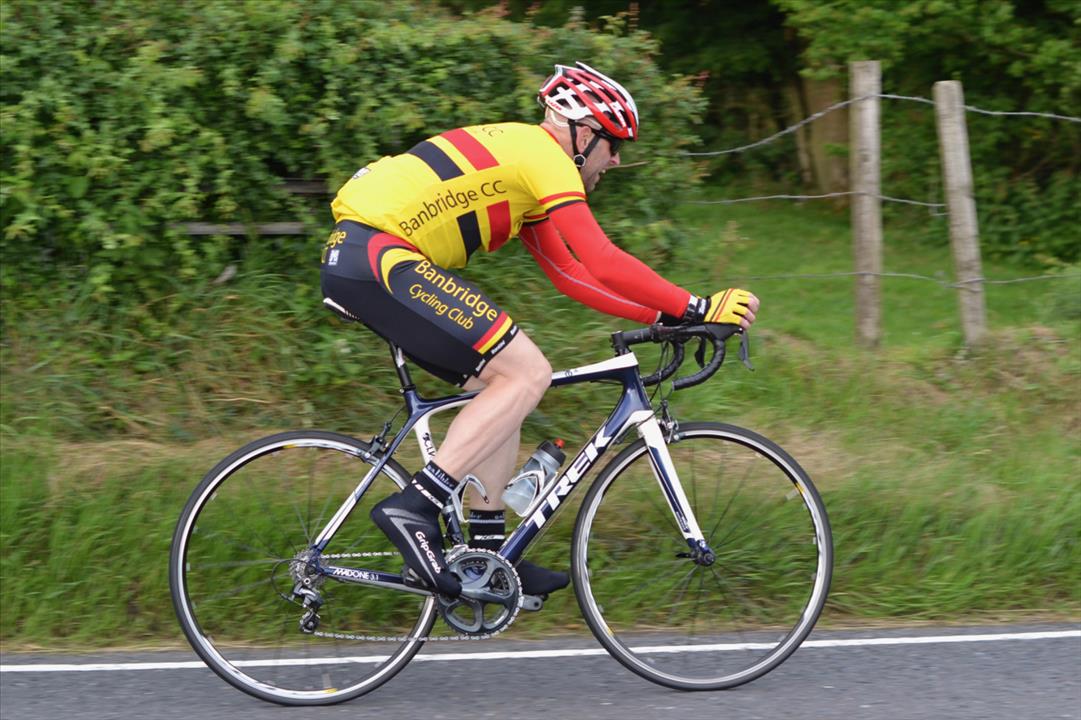 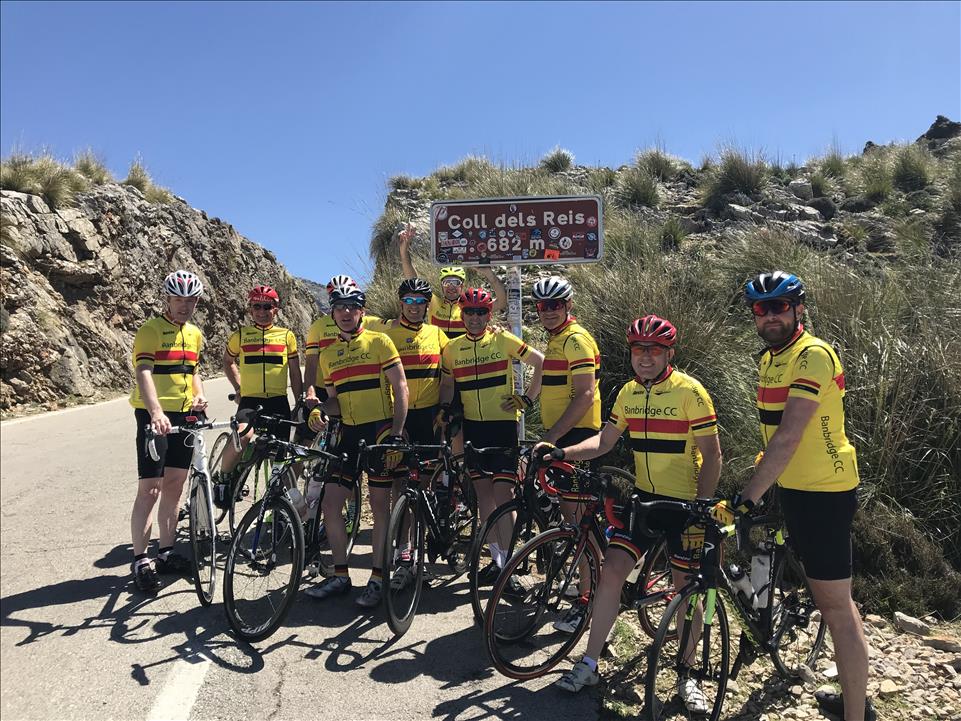 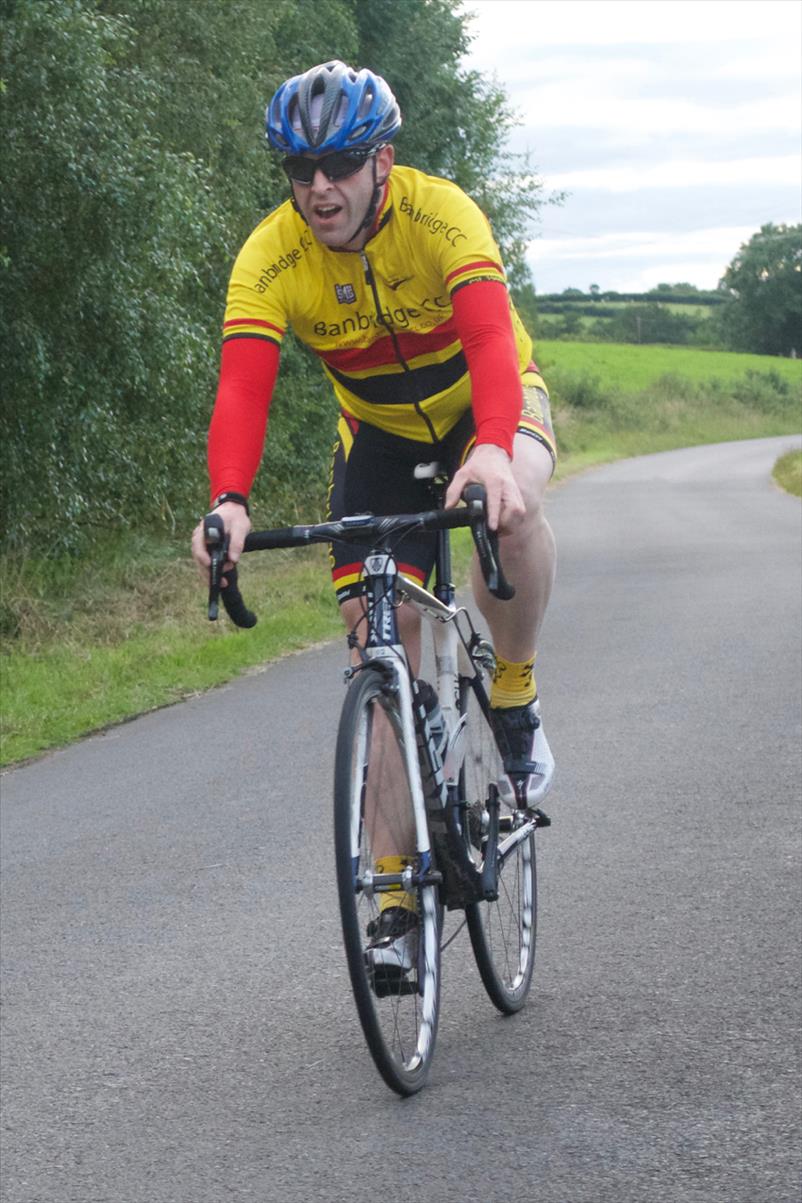 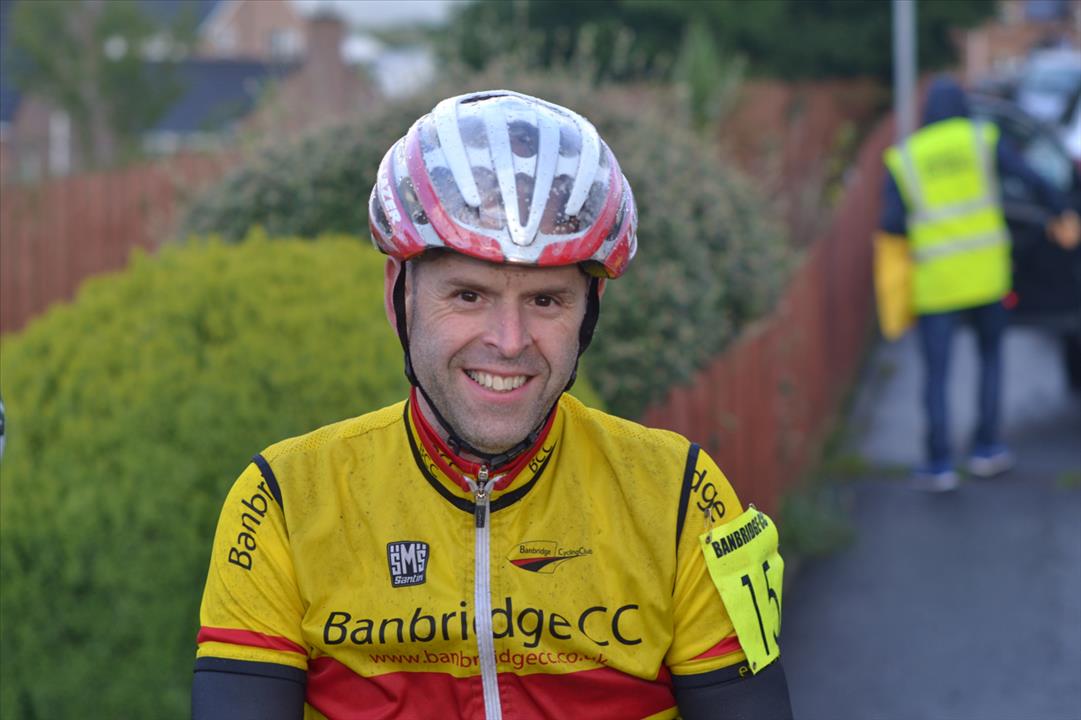