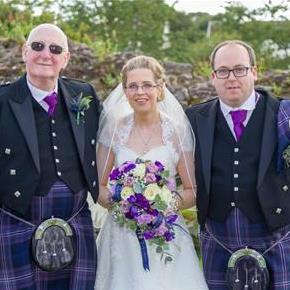 David was a loving, caring and supportive husband and dad. He never wanted to be fussed about and was always Mr Independent!
David Boyle Gillies

Although David was born in Leith, Edinburgh he moved to Berwick in the early 70s, with his wife Elizabeth, to become manager of Burtons Menswear before moving over the road to Greenwoods in the 90s. In 1984 they had Fiona, their only child. He was so happy to see her marry in 2019 gaining a son-in-law, Martin. In May this year David and Elizabeth celebrated their Golden wedding anniversary.

David was a well-known character in Berwick, loved by many in the town and cherished by his family. He was involved with many local groups such as the Spittal Variety Group where he was seen performing in many roles over the years. His most famous being Fagin (Oliver) and Captain Pickering (My Fair Lady). Although he had to step back from the stage after his final role as the Serpent of the Sea he continued to support the group from the stalls.

As well as the Variety group he was a long-time member of the Berwick Community Choir, performing every Christmas at the annual concert and attending the weekly meetings. You could always hear him singing at the top of his voice!

David was a dedicated member of the Spittal Bowling Club spending many a weekend and evening on the green. He won many trophies over the years and continued to support the club after retiring when he was no longer able to play.

David’s other major love was Hibernian Football Club. He was a season ticket holder for many years and after retiring would never miss a game, home or away. He loved his precious Hibs and enjoyed going on the bus trips to matches and the local annual burns suppers.

In his final weeks David had a fantastic team looking after him - Macmillan Nurses, District Nurses and support from Hospice Care in Alnwick. He managed to stay at home until the final days before sadly passing away in Berwick Infirmary on 15th November.

The funeral will be at 12.00 in St Andrews Church, Berwick on Monday 29th November, then afterwards at Spittal Bowling Club. All welcome. Family flowers only please but donations can be made to Macmillan Cancer support. If possible, can those attending have a Lateral Flow Test before the service, due to the vulnerability of his close family. 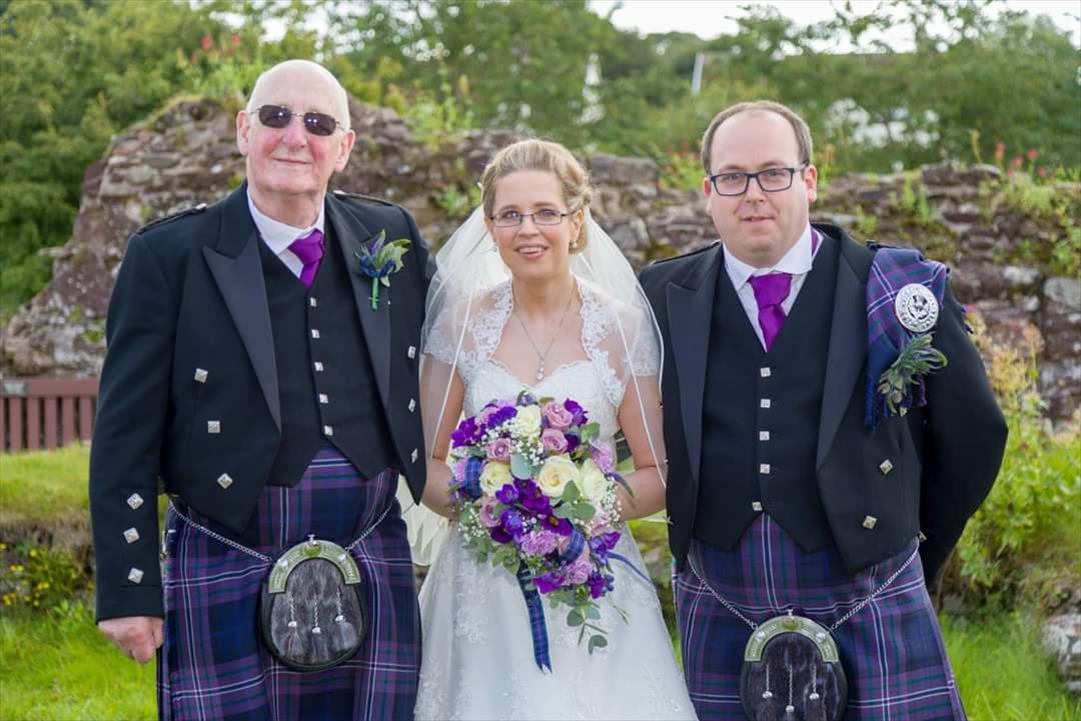