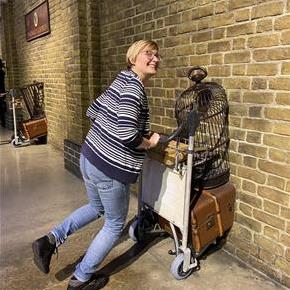 Fabulous friend; adoring mother; adored wife. Librarian extraordinaire. Wise, loving, inclusive and kind. Positive and principled. So loved.
It has to be said: we're all devastated by the sudden loss of our dear friend Colleen. It seems so wrong that such a good person, who gave so much love and so much happiness to so many, should have left us when she had so much more to give, and so many dreams to fulfil.

But Colleen, ever-organised and ever-positive, did not leave us without first asking us to do something positive in her memory. Instead of flowers, she wanted us to consider making a donation to this charity which meant so much to her.

When she fundraised for them herself just last September, she told of what a lifeline they had been during her first experience with cancer, answering ‘many a teary call.’ She raised an impressive £491 through her coffee morning, even though Covid rules meant she could only have a party of 6 people for the event itself.

Wouldn’t it be wonderful if we could raise the same amount again, or even more, in honour of our wonderful friend?

I can picture her smiling her wonderful smile, just thinking about it. 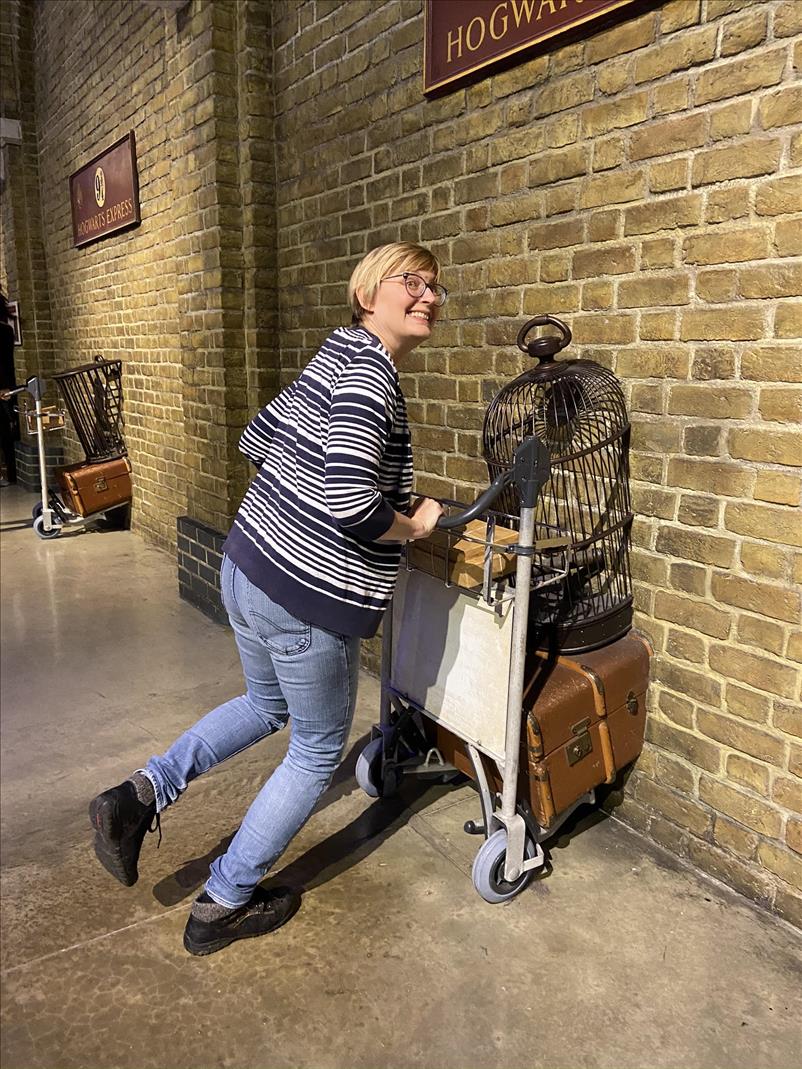