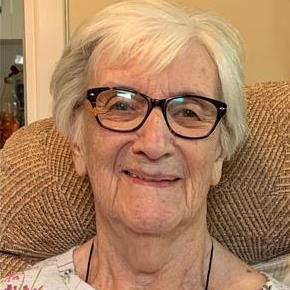 Born in Eastbourne, Audrey was a devoted mother of four and proud grandmother of six and great-grandmother to eight. Family was everything to her. She had an older brother and a younger sister, both of whom predeceased her.

Audrey always described her childhood as "idyllic" even though it was severely disrupted by wartime evacuation. She always reflected on her good fortune in being billeted on a loving family in Hitchin.

In 1951 Audrey married Les. Early married life was marked by long periods apart as Les rejoined the Royal Navy after the war. Despite extended postings abroad, they decided not to take the option of married quarters but for Audrey to stay at home in Eastbourne, thus affording her and the children a continuity of support from family and friends.

Les's Navy service continued to require him to be away on a weekly basis, ultimately having a daily commute to London. He continued to commute in his new work after leaving the Navy - something which became increasingly tiresome. Soon after the death of her own mother, Audrey and Les moved to London in 1977, settling happily in Palmers Green.

Just as Greenfield Road Methodist Church had been central to family life in Eastbourne, so they quickly settled at Trinity-at-Bowes Methodist Church. They both took on increasing responsibility within the Church, particularly in their work with children and young people.

Audrey took on the role of wages clerk in an Employment Agency in Enfield - work and friendships which she greatly enjoyed. She was soon so indispensable that she was made a Company Director, a position she held until well into the 1990s.

Audrey's world was dealt the saddest of blows in March 1991 when, after a very enjoyable evening at his firm's Dinner and Dance, Les had a massive heart attack which took his life, just a few weeks short of their Ruby Wedding Anniversary.

Audrey's stoicism had never been in doubt but the next 30 years demonstrated it beyond measure. She was determined to enjoy family life to the full, despite her great loss. She loved the arrival of new members of the family and seemed to develop a new sense of adventure, epitomised by an epic journey to New Zealand to visit a granddaughter.

In 2001 Audrey moved back to Eastbourne where she was particularly happy to be near her brother. A health scare in 2013 made her wish to be closer to her family so she moved back to London, taking up residence at The Paddock, where she described herself as comfortable and happy. She enjoyed reasonable health until the diagnosis of cancer in April 2021. She faced her illness with her typical stoicism and received great care through her final months. Audrey died peacefully at home.

The family is grateful to all who provided such loving care in Audrey's final months. Macmillan, through the North London Hospice, provided great support to Audrey and the whole family. We would be pleased for any donations to Macmillan in Audrey's memory. 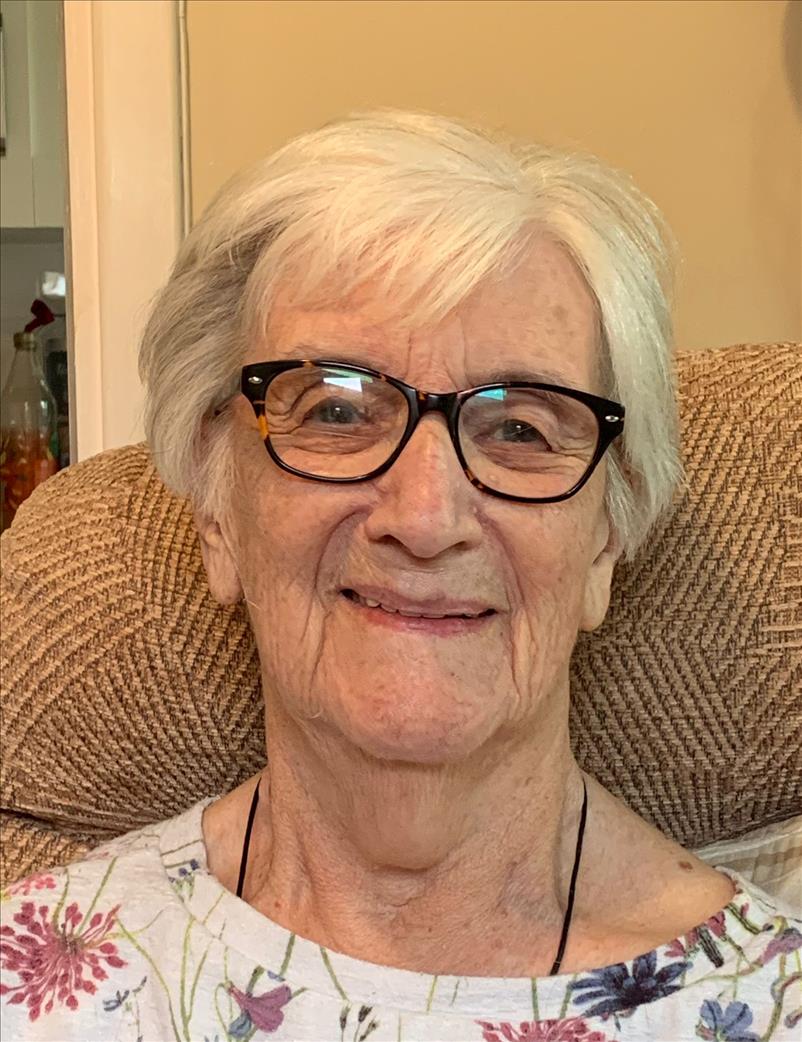