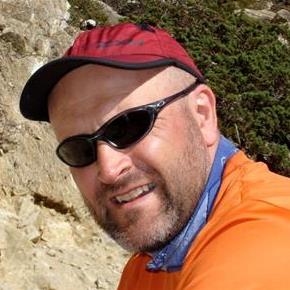 Explorer
Andrew died unexpectedly age only 62. He had plans to travel round Australia, and to listen to the music he’d been collecting.

He had friends all over the world. He is remembered fondly by his Australian friends, international project colleagues, his former band colleagues and fellow music lovers, and numerous school friends from Hazelhead Academy Aberdeen. His wife for 23 years Linda Khong has shared fond memories of their numerous adventures in Nepal, South America and other countries.

Andrew’s father Jack was well supported by MacMillan nurses at home and latterly in the Hospice1989 at Aberdeen. His mother Sheila was a volunteer driver and organiser for many years.

Andrew’s death in Perth Australia on 12th July 2022 was a complete shock. He looked after his health, and was on leave from working in Ghana.

He is fondly remembered for his dry wit and generosity of spirit. 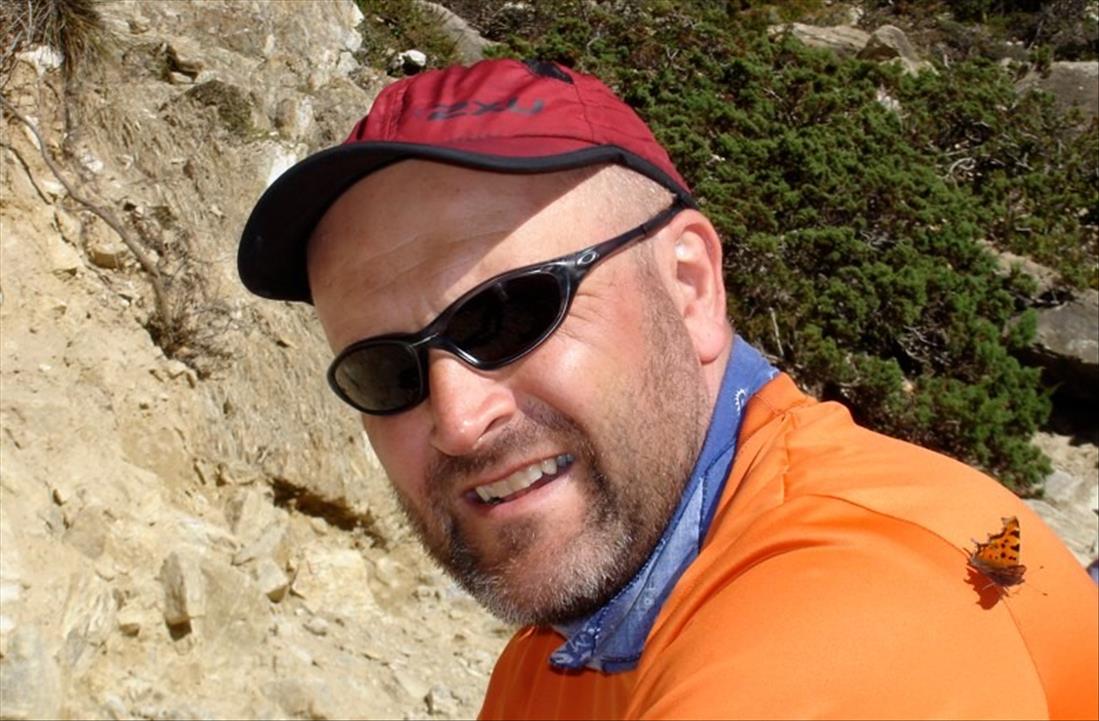