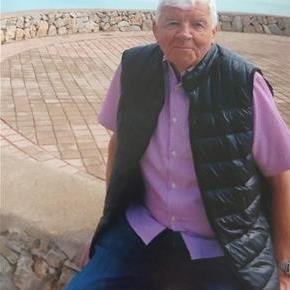 Frank was a very loyal Husband, Father and Grandfather. He was hardworking up until his retirement in July 2021. A quiet, kind, caring man.
Our Dad was a very well renowned and popular character. He worked so hard all of his life and had only just retired at the age of 75! He was quiet, but one look from him would say so much. He loved playing golf, and was often found in the foliage or just on the periphery. He would have some great stories to share across many 19th holes. During the last 20 years Dad worked for HDW in Marylebone, and was a well-known face across the Estate. Mum and Dad shared some fantastic trips abroad, including Hawaii, Canada and Madeira, a place they loved to see in the New Years together. He managed our youth football team, which took up his weekends for a number of years, a testament to the selfless man Dad was.

Dad was an avid reader of books, and would often share his knowledge with those around him. Dad loved Leeds United, and was delighted to see them return to the Premiership. He enjoyed the banter with the many friends he had in Eastcote, especially when in the pub!

It became apparent shortly after retiring that Dad was unwell. As was Dads nature, he was quiet and uncomplaining, and we all did not realise the seriousness of the illness.

We were shocked when Dad was diagnosed with Pancreatic cancer in October this year and no one could have predicted just how quickly it would take him from us.

The Hospital staff commented that Dad was a ‘perfect gentleman’ during his time with them.

As soon as Dad received his diagnosis, the Macmillan nurses were there to support Dad, and our family throughout his last weeks. We as a family cannot express our gratitude enough to the Macmillan team that supported us all to the very end.

Our family would not like flowers at the funeral, but would appreciate any donations to be made to the Macmillan Cancer support charity. 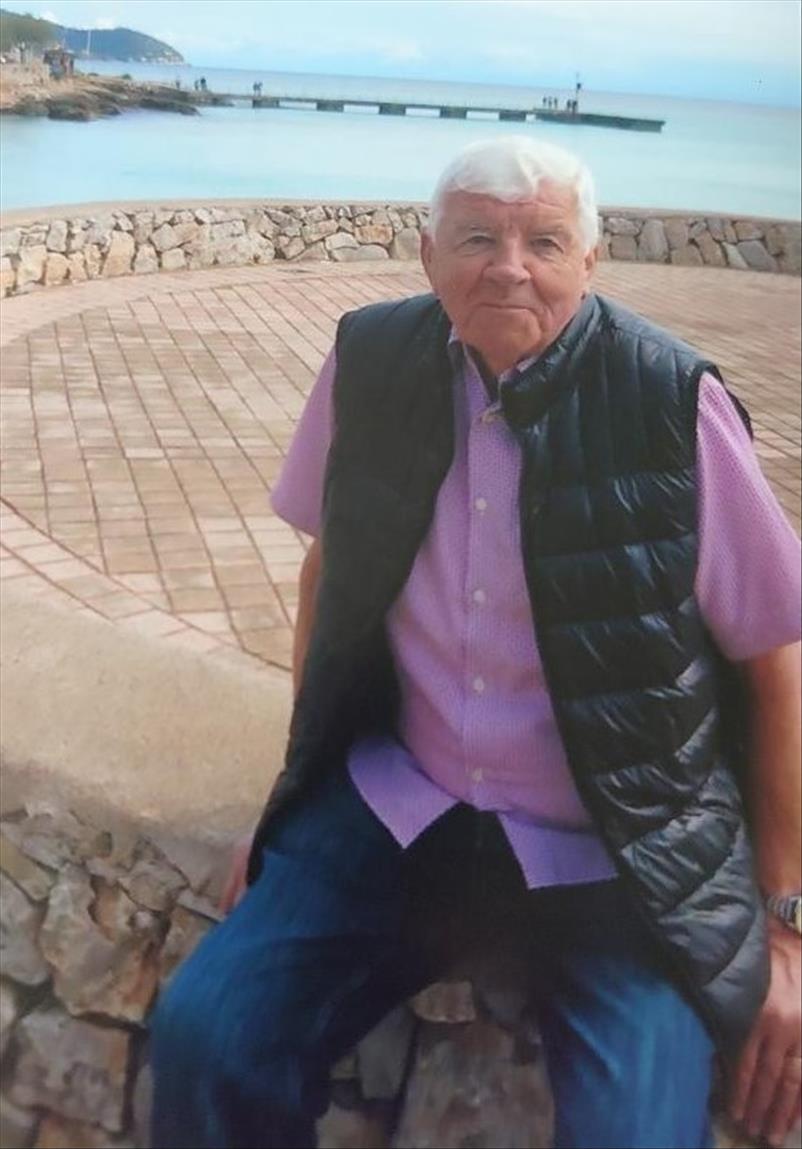